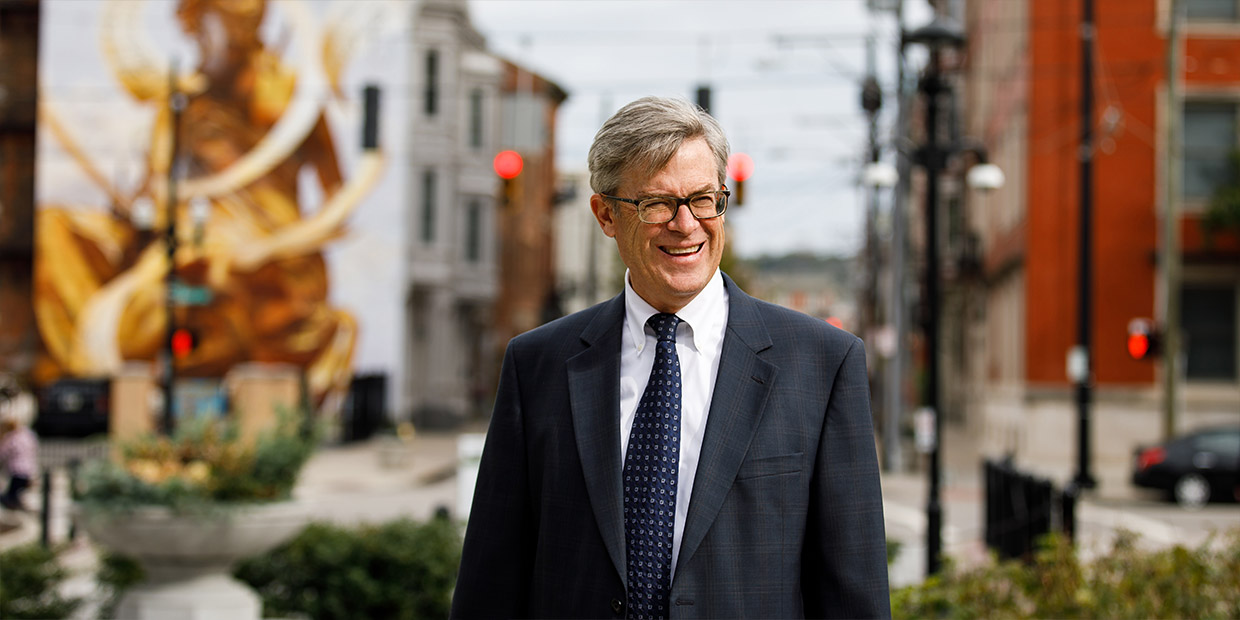 Bill Santen, Jr. has a special interest as a lawyer in matters involving “workplace safety.” He developed this interest after working for three years in the general construction trade before attending law school. He works with injured workers and their families to recover for their injuries that they sustain in or around the job site. Some of the more recent construction accident cases that Bill has handled include:

A Cincinnati native, Bill is also busy as a volunteer and has been a regular assistant at Hospice of Cincinnati, Inc. for several years. He is a member of the Cincinnati, Ohio, and American Bar Associations, and the Hamilton County Trial Lawyers Association and Association of Trial Lawyers of America. He has tried over 60 cases over the last 30 years of practice in various state and federal courts in Ohio, Kentucky, Indiana, and Michigan.