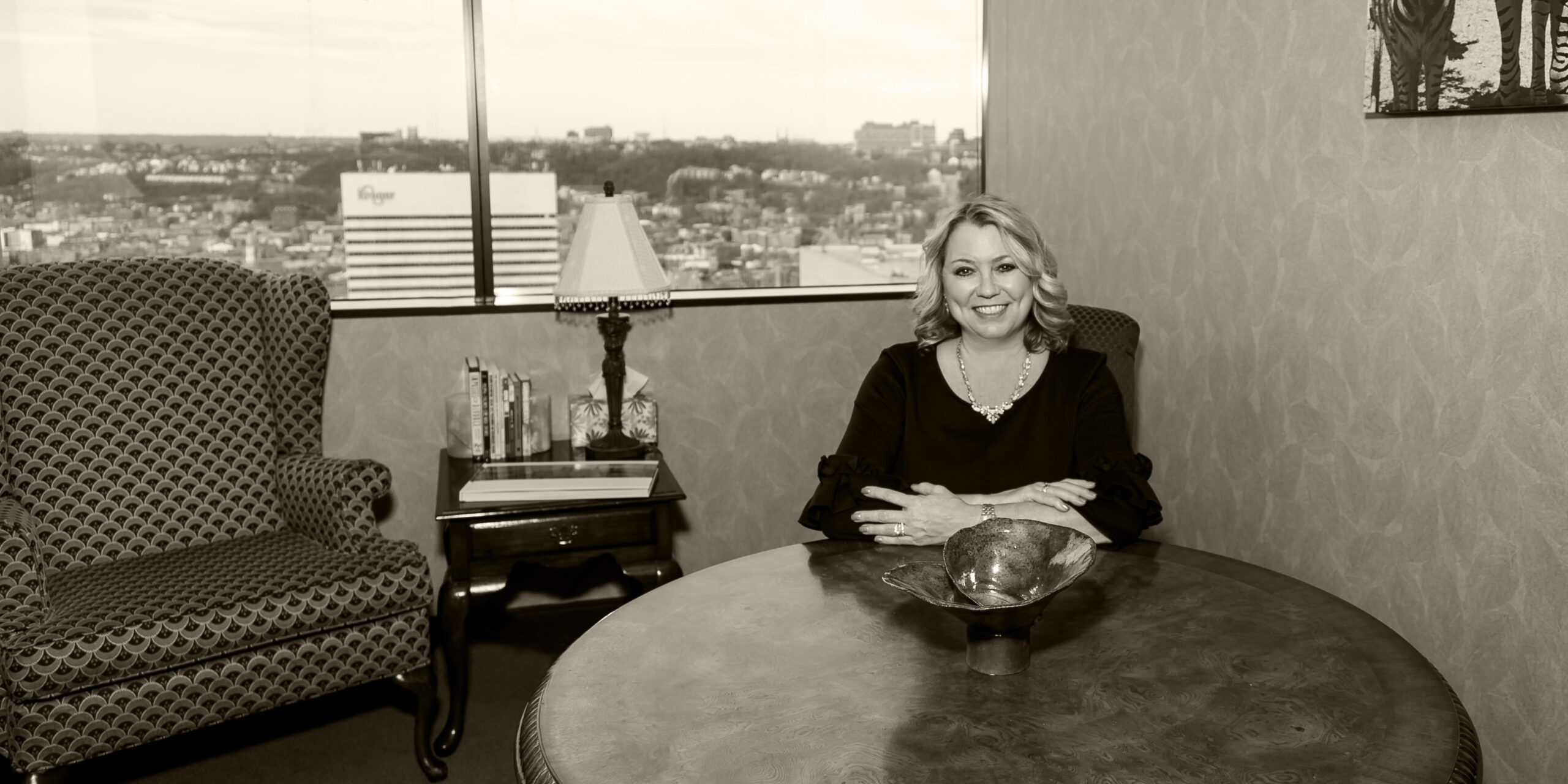 Sallee M. Fry, a partner at Santen & Hughes who focused on family law, passed away peacefully in May 2022. In her decades of practice, Sallee represented clients in a wide array of matters, from litigated divorces to collaborative dissolutions. In her family law practice, she often referenced her favorite quote from Nelson Mandela: “it always seems impossible until it’s done.”

While she often represented spouses, a significant portion of Sallee’s practice involved her work as a Guardian Ad Litem. In those situations, she was appointed by the courts to protect the best interests of children. In 2002, Sallee presented a case to the Supreme Court of Ohio which has since become one of the most frequently cited cases by Ohio courts involving the rights of parents to raise their children free from interference by the state.

Sallee was a member of the Ohio State Bar Association and the Cincinnati Academy for Collaborative Professionals. Sallee was passionate about her volunteer work tutoring impoverished children and the time she spent with her children and grandsons.