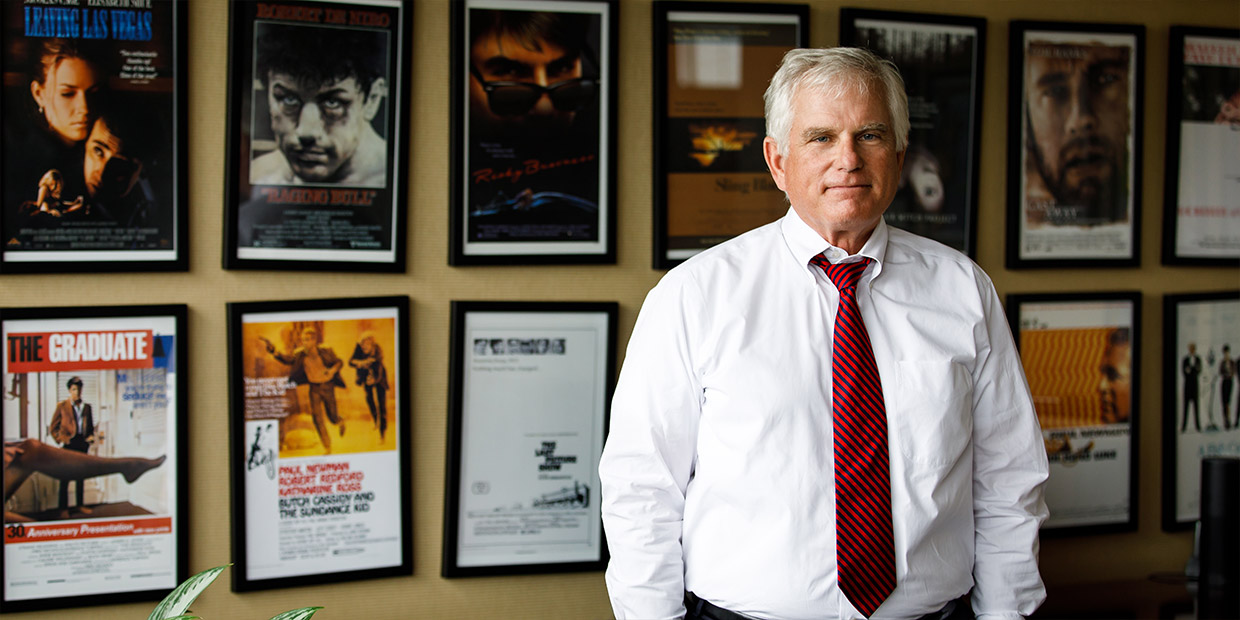 Since he moved to Cincinnati in 1980, Chuck Reynolds has concentrated his practice in business transactions and commercial litigation. He has represented buyers and sellers in hundreds of transactions, and both plaintiffs and defendants in scores of business-related matters in courts across the country. As a mediator, Chuck has successfully conducted numerous mediations (often as part of a divorce) regarding the separation or division of a high value, illiquid asset such as a business.

Chuck’s outside activities include scuba diving (with his wife, Nancy), flying (instrument-rated private pilot), tennis, and paddle tennis. He served as a member of the Indian Hill, Ohio City Council for six years, served on the Zoning/Planning Board for twelve years and has served as a director for numerous companies in the real estate, media, and investment industries.