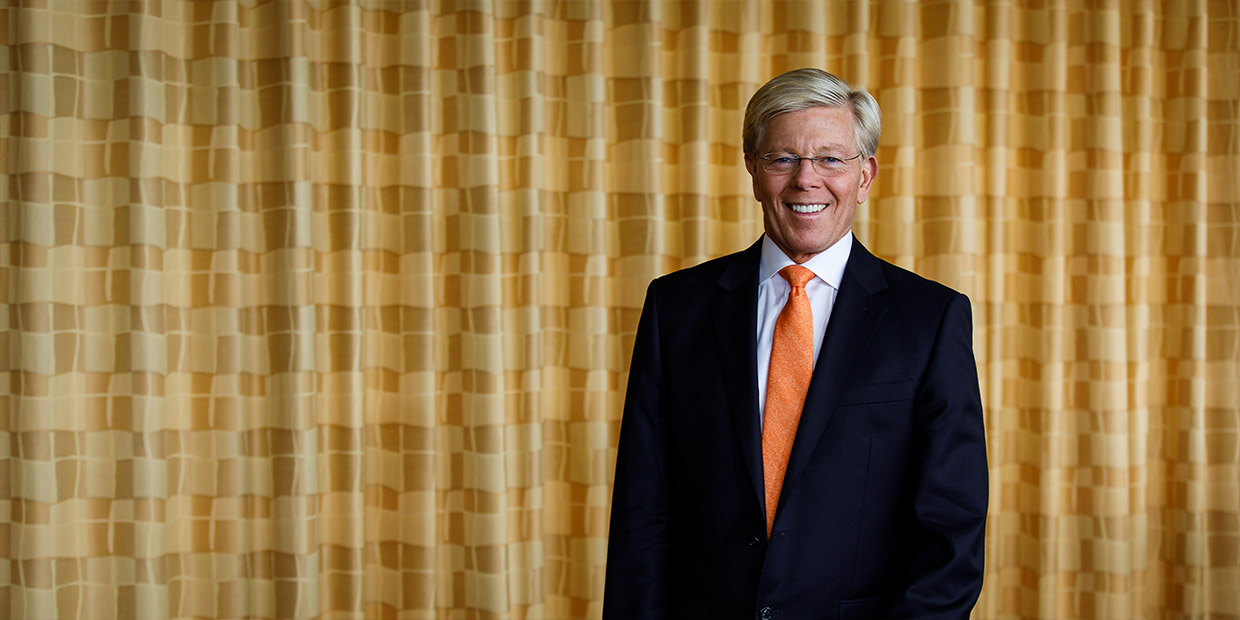 Greg Schmidt concentrates his practice in the areas of business and commercial law, representing clients in matters involving mergers and acquisitions, real estate and development, construction law, and construction litigation. Greg’s experience focuses on solving business problems for his clients. He also works with his business clients in their estate and succession planning.

Greg was the senior attorney at Santen & Hughes handling the case of Taylor Building Corporation of America vs. Benfield, decided by the Ohio Supreme Court. In its decision, the Supreme Court entered a landmark decision regarding the rights of Ohio contractors and businesses to arbitrate disputes pursuant to a contractual arbitration clause.