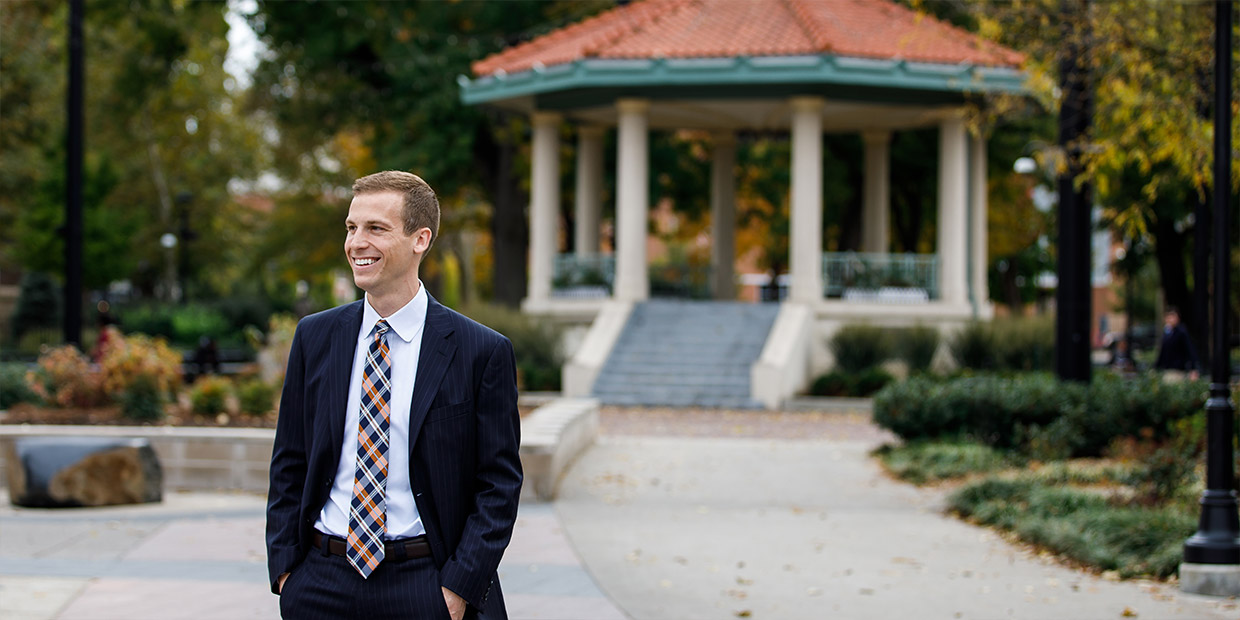 Brian O’Connor’s clients trust him to solve their problems, both inside and outside of the courtroom.

Brian represents many business owners in disputes concerning the ownership and operations of their business. Brian also has a special interest in cases involving stolen or hidden assets. In these cases, Brian works with his trusted network of experts to trace complex financial transactions and analyze the situation for his client as quickly as possible.

In addition to his dispute resolution practice, Brian works with many businesses and individuals to answer their everyday legal questions.

Outside of work, Brian is an avid marathon runner, a former club champion of the Cincinnati Curling Club, and he regularly travels abroad to watch soccer.

Click here to see Brian argue before the Supreme Court of Ohio.